Last night I felt like dancing around Wizard of Oz style, as the munchkins did to celebrate the death of the Wicked Witch of the East.  Part of me still does.  It is possibly the best news I've ever heard.
Charlotte received the results following a scan she had last week that confirmed the alien's demise and departure.  It was all clear.  Ding Dong! The Witch is Dead!
She's cleared off.  Hopefully forever.  Charlotte can breathe a deep (and mindful) sigh of relief, and focus on moving forward.  2012 has been a helluva year.  We will make 2013 even bigger.
So, the witch has gone.  She must now be kept at bay.  And Charlotte is well equipped to do that.  Her fridge is the home of anti cancer superfoods (of which I was the grateful recipient with yet more delicious home cooking).  Charlotte is, unsurprisingly, paying greater attention than ever, to what she puts into her body.
Just like the Munchkins, who don't fully understand how Dorothy arrived from Kansas, we won't ever really comprehend the alien's arrival, or exit.  It's not important.  We need only celebrate the journey we've been on, alongside Charlotte - the true hero.
Unlike the Oz city officials, we cannot be wholly sure that this dangerous intruder is undeniably and reliably dead.  For the time being, she has retreated.  There is an ocean between relief and contempt.  This witch demands respect.  She has challenged much we might previously have taken for granted.  But armed with humility we battle on.
In the words of Peter Andre - I'm not gonna lie, it's been a tough year.  It's been a helluva year.  Last night Charlotte acknowledged the part played very inexpertly by those of us who have been watching and waiting, rooting for her every step of the way.  We have had no option but to place our faith in the miracle of modern medicine, and trust the arduous process.
10 months ago my world was brutally shaken as the terrible and terrifying 'Big C' turned up in my life making an unwelcome appearance having callously invaded the temple like body of my best friend.  My faith has been pushed to its limits, and restored in excess.  Miracles do happen.
Tra-la-la-la-la-la-la.  It can be a truly merry Christmas.  And before then, a very happy birthday.  Life can return to some semblance of normality.  Charlotte returned to school and has almost completed Michaelmas term.  She is back on her bike, and yesterday made it out for her first run since the massive surgery she underwent in July.  She plans to enter a event in the first weekend of the holidays.
I'm awestruck.  I really am.  My fundraising does not adequately reflect my deep gratitude to each and every professional whose brilliant care has taken the best possible care of my bestest friend.  My Double Challenge fundraiser total stands at over £2,700.  My Virgin MoneyGiving site remains open...
http://uk.virginmoneygiving.com/riding-against-cancer
Posted by Cecilia No comments:

In all our affairs 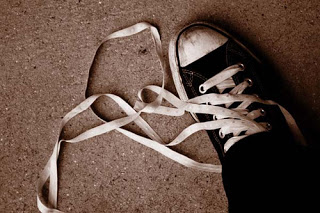 Recovery is about so much more than sobriety: Fact.  Sober thinking often takes considerably longer than simply abstaining from our substance(s) of behaviour(s) of choice: Fact #2.  Practising recovery, in all one's affairs, is perhaps best thought of as the business of a lifetime...
So I am coming to believe...

You can take the brandy out of the fruit cake, but you're still left with a fruit cake.  The awkward and unpalatable truth in recovery, is that the road often gets steeper and narrower before we discover the promised land.  Take the substance of behaviour of choice out of the equation and you are left with the illness.  As I was reminded by someone who's been around more than a few days, it's an 'ism' not a 'was-m'.

So what is this 'ism'?  An Internal Spiritual Maladjustment?  The I, Self, Me syndrome?  These resonate.  So too does Incredibly Short Memory.  This is why, for me, recovery is a daily priority.  What gives me peace of mind and well being today may not work tomorrow.  I have a tendency to fall asleep.  Not literally, but psychologically, I become blinded to even the simplest of truths; I want things to be other than they are.  Recovery is about falling awake.  Waking up to my truth, and to the truth.

Jung spoke of this spiritual malady - the void known all too well by many who has fallen pray to the relentless grip of addiction - a cavity no human power can adequately fill.  To those of us in recovery it becomes plain to see our powerlessness in the face of this void which we may have attempted to fill by any means known to us.  These attempts were, however briefly, the solution to the problem we left unaddressed.  Ours is a problem of living.  Our healing, if it is to be sufficient, must address this.
Posted by Cecilia No comments: 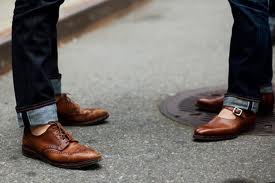 I have been facing a number of big decisions recently.  Today, decisions are things I see as opportunities for growth.  Which isn't to say they aren't sometimes scary.  Right at the back of my wardrobe, I came across a pair of shoes I had almost forgotten I had.  I remember buying them, in Newcastle in anticipation of some vacation work experience more than ten years ago.  Their soles reminded me how little I've worn them.  That changed last week.
I have friends who truly believe that shoes are a girl's best friend.  I like shoes.  Ok, I love shoes.  Secretly, I am something of an aesthetic junkie.  Consequently, those I love most, my feet tend to loathe.  So, I have several pairs that rarely make it out of my bedroom.
This particular pair of brogues however have had a second nascence.  And, as I wore them to work last week, it occurred to me that shoes can be very grounding.  Good when pondering significant decisions.  Whilst I may not be qualified to discuss the merit of four inch heels, I cannot rate highly enough the benefits of hand stitched leather soled flats.  Welted reliability guarantees groundedness.  These are truly shoes for life. 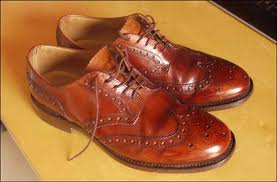 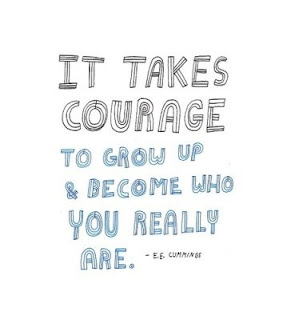 I've seen quite a few movies recently.  It was the BFI Film Festival which prompted more cinema trips than usual, and most recently, I enjoyed the return of 007 in Skyfall at the largest screen in Britain - the Odeon IMAX at Waterloo.  Life has felt a little like a movie recently, in that much of it seems far fetched, and removed from my usual and everyday experience.  As ever, there is plenty going on, but little that I feel I am the Director or Producer of.  I'm not familiar with this script, and the set is a largely unknown environment.  But I am in good company.  I am surrounded by friends.  And I am feeling held.
Today, it's okay for me not to know.  I have learnt to trust the process.  To trust, firstly, that there is a process and that it's unfolding.  I need not seek to control it.  All is well.  And all will be well.  What will be, will be.  And so it is...  Just for today, everything is just fine.  It's far from perfect.  But then that probably wouldn't feel comfortable either.  I am where I am.  And I'm alright with that.  I am venturing into new territory, and it's first things first.  I need to find my feet, and get my bearings.  I need to ask for help.  And there's plenty available.  And it's forthcoming.  All that I have learnt has brought me to this point, and I need to continue to apply what has got me thus far.
To practice these principles in all our affairs...  Recovery is a journey, not a destination.  And I have a great deal further to travel.  Today, the prospect of that path feels exciting.
A week ago I felt nervous.  I was consumed with free-floating anxiety, anticipating a weekend workshop I was delivering.  I needn't have worried.  By all accounts, of those who attended, it went swimmingly.  But, it was an unknown.  And, as such, it was outside of my comfort zone.  Funnily enough, presenting to dear friends, was both a pleasurable and daunting task.  Striking the balance was the name of the game, and I think I played a good enough hand.  Together, we explored the territory of mindfulness meditation, and practised intensively in one another's company.  It was a rich, and nourishing weekend.  Of which I reaped the benefits.  These days I seek to love my work rather than live it.  But there again, it's progress not perfection. 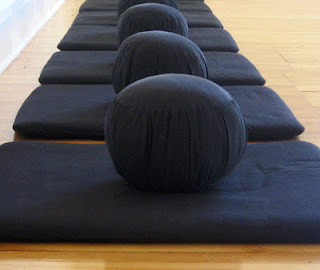 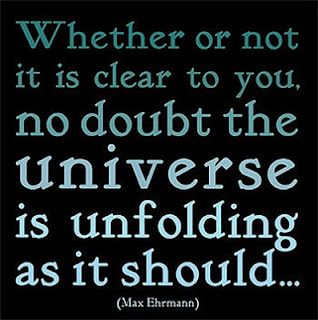 Moments that remind me I'm alive

Today it felt like winter had arrived.  Real winter, not just the supermarkets getting overly excited and decking out the halls well before they should, cold and crisp, and crunchy.  The apple I bit into after lunch was decidedly British.  Having developed a soft spot for pippins of the Pink Lady variety, shipped from lands afar I concede that, at this time of year, home grown are hard to beat.
I was momentarily transported to years gone by, and school days.  Yes, November has arrived!  The tiny apple created a big impression as welcome as it was unexpected.  Sometimes the ordinary can truly shine.  When we let it.
It stood out boldly; a simple yet simultaneously profound enquiry.  "How are you?... I haven't even asked..."  The tone of delivery took me by surprise.  The timing was perfect - we had been in eachother's company for a little more than three quarters of an hour.  There are moments like this for which you can never be prepared.  Together, we acknowledged what had just taken place with mild, and heartfelt amusement.    There was much to appreciate.  To the uninitiated (or, should that be, not yet indoctrinated?) therapy might look mundane or repetitive.  From where I sit, no two hours are ever the same.  Not even a little.
It is the nuances that intrigue and excite me.  The therapeutic relationship is so ordinary, on the one hand, two people sitting and talking.  But, done well, the apparent simplicity is awesomely deceptive. 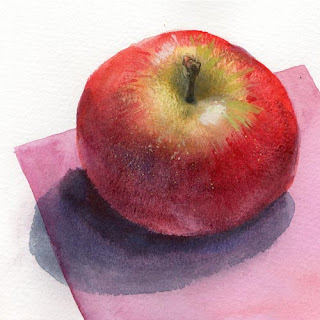