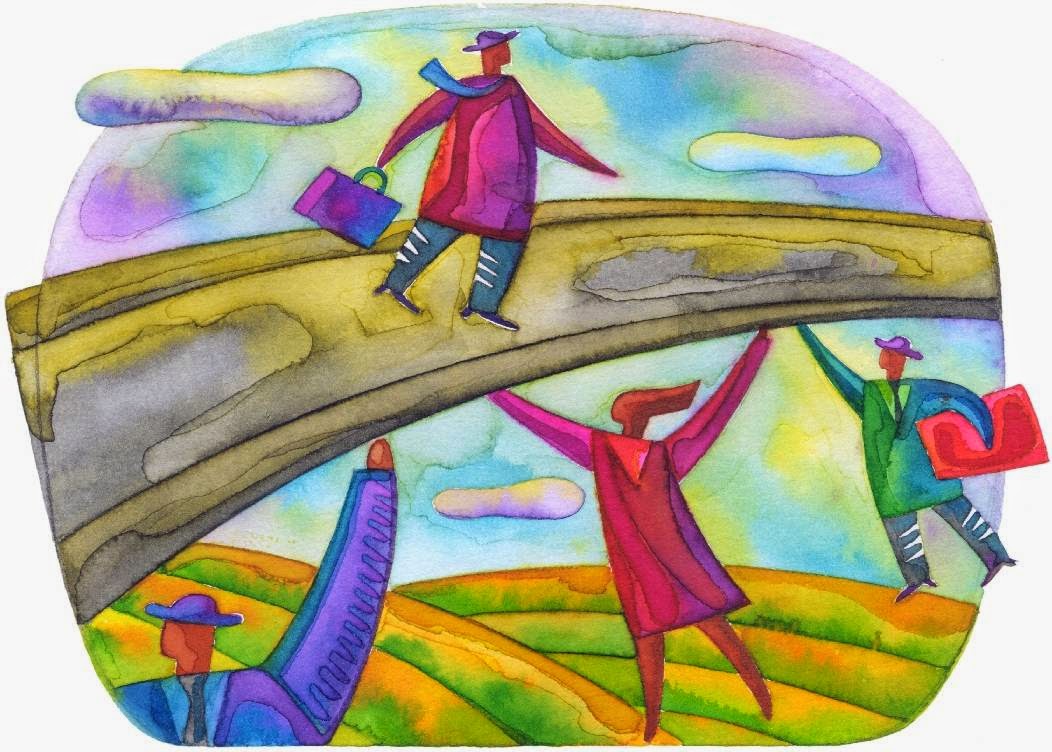 Oftentimes I will explore with a client what their support network looks like.  There's no coincidence about my choice of words here.  I care not at all for jargon.  But in this context, 'network' means what it says.  Net-Work:  It is a net for us to fall onto, or into.  And it needs to work to be worth having.
The sales assistant knew what she was talking about (she sold me the most wonderful pocket sprung pillow).  Never before have I found a pillow like it.  The comfort is in the support.
I find enormous comfort in the support I know I am surrounded by.
Posted by Cecilia No comments:

Standing there (for, what felt like, ever) emulating a mighty Warrior my wonderful yoga teacher's compliment sank right the way down through my body - through my hands, and arms, my tired shoulders, down my back (which hasn't felt quite itself for the last 24 hours; it's been so well stretched) and into my legs.
"Very strong" she remarked, as she subtly but significantly adjusted me.
In that moment, I felt grounded, and resilient.  I knew I could breathe a few more deep breaths, and felt myself rooting down, and bending my left knee a little deeper, feeling my weight distributed between each of my legs (by now feeling the workout), supported by the floor beneath me.
Yoga is non-negotiable for me just now.  It is, quite simply, an essential and immovable part of my routine.  Those 60 or 90 minutes are absolutely invaluable and whilst not always transformative, are genuinely restorative.  I feel restored to sanity the moment I walk into the studio.  I feel held, and nourished when I'm instructed and supported to hold and nourish myself with my very own breath. 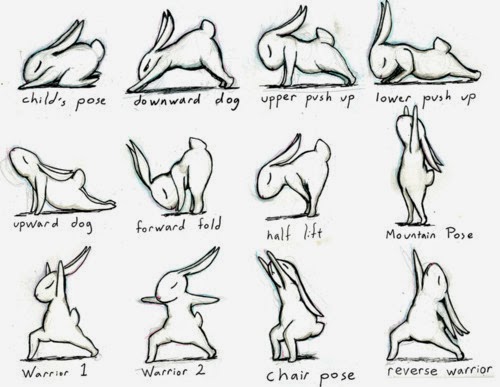 "The pose begins when you want to leave it"


The strength she referred to was physical.  This comes and goes.  Some days I feel stronger than others but countless lengths of the pool and a few miles on various bikes means I am built for endurance.  I lift, I think, half decent weights (provided the music's loud enough) and have worked to achieve strength in both my upper and lower body.  That said, the backs of my arms whinge at the mention of a tricep press-up and I struggle to lunge carrying much more than my own bodyweight.
But my exercise regime is about far more than physical strength.  I have sought refuge at the gym to develop far more than muscle tone.  I pay my subscription to boost my wellbeing, and that's about far more than achieving results than anyone else might notice.
It was the reference to my strength in yoga today that reminded me where it is that I get this new found (or recently confirmed) resilience from...
My mother has recently surprised all those responsible for her care.  They are an amazing bunch.  They really are.  But, professional opinion, expertise and experience counted for naught when she took us all by surprise.  They were no less shocked than we were by her remarkable recovery following a very bleak 48 hour period that we feared she might not see the end of.
Mummy's not going anywhere.  For now.  I regularly dedicate my practice to her, and can surely sit deeper in chair posture when I'm thinking of her.  We're both warriors. 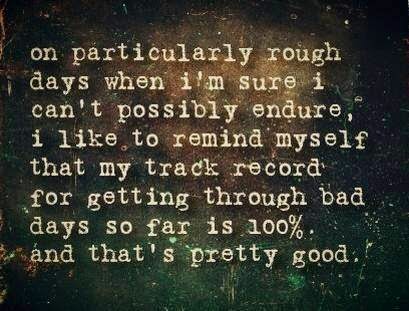 I meet everyone before they begin a mindfulness course I am running.  The more I teach, the more important I believe these pre course meetings to be.
On average, I spend as much time in these individual meetings as we will spend together as a group, and experience has shown me that it really is a very important part of the process. 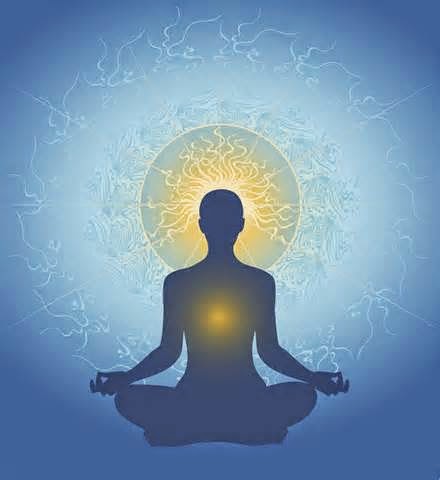 There is something about meeting face to face that crystallises motivation and solidifies intention - both of which are, it would seem, significant determinants of outcome, in terms of what someone approaching a mindfulness programme is likely to get from coming.
These meetings are precious opportunities for participants to meet me, their teacher, and to ask anything and everything they might wish to know before the start of a course.  From the outset, I seek to answer the enquiries I am met with from my position as a practitioner. 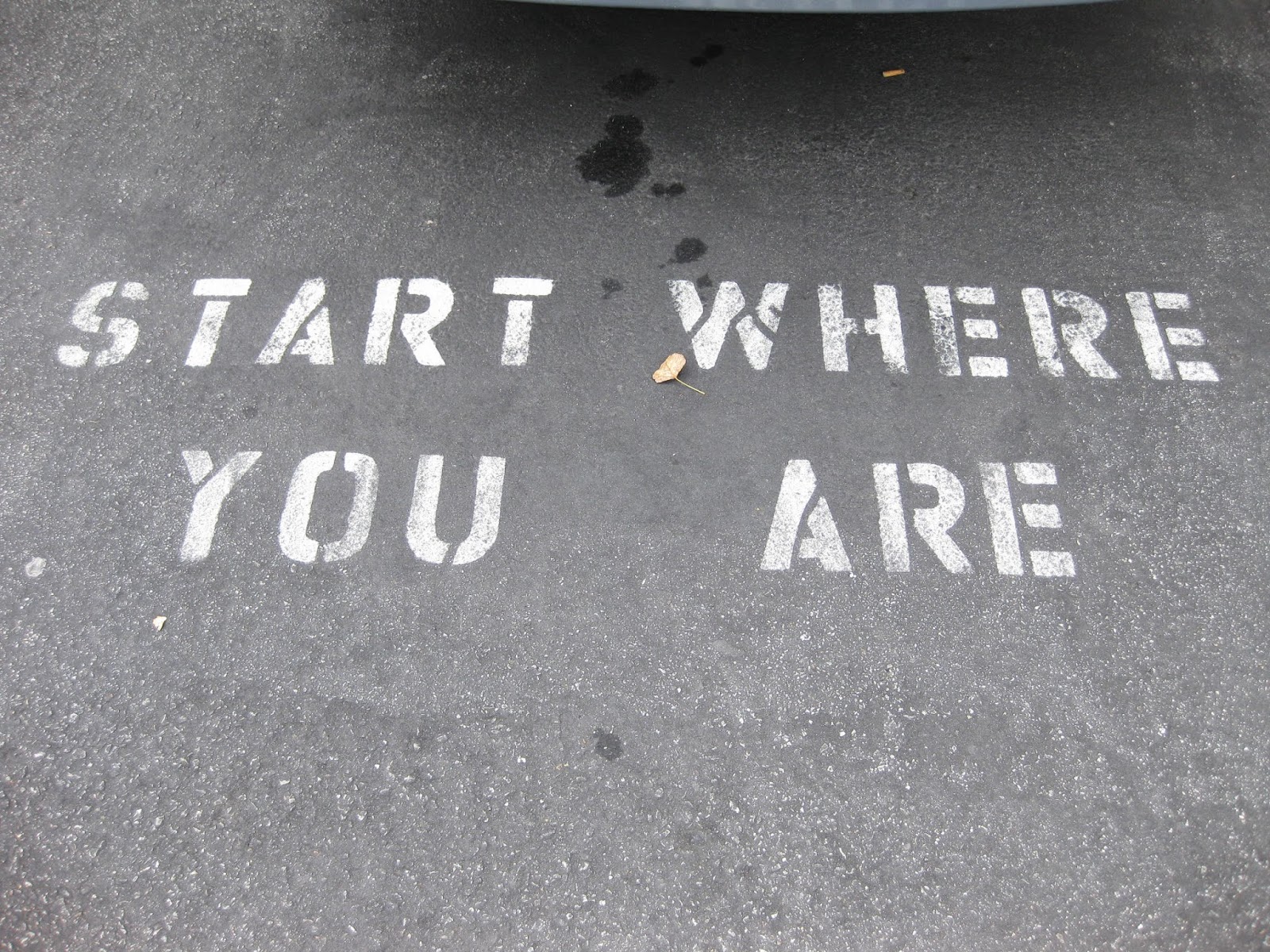 For this is where my teaching is born.  I, like those I teach, am developing and growing my own practice.  Sometimes quickly, sometimes slowly.  It's there and, just like everything else, it's changing all the time.
No two courses I teach will ever be identical.  And for this I make no apology.  They might be the same...  ish.  But they cannot ever (and should never) be exact replications.  They are dynamic, and responsive.
Each of the teaching sessions is a co-creation:  produced by the group firstly, and by myself as a facilitator of a process.  In this way, it is a journey that unfolds in the direction that we, as fellow travellers, together, wish to pursue.
For more information on future courses and workshops please visit my website
TELOS Mindfulness
Posted by Cecilia No comments:

There can be no doubt that we've made some progress.  There have been significant shifts in the media portrayal of those who identify as sitting somewhere above or beyond the gender binary.  I was reminded of this at a conference organised and attended by those interested in supporting those for whom the trans* identity appeals.
For far too long, those of us who did not subscribe to, or comfortably fit into, the boxes hitherto afforded to us have been pathologised as deluded or perverted.  It is no longer inconceivable to have experiences that validate, or even honour an alternative identity.
Gender is the poetry each of us makes out of the language we are taught.
Leslie Feinberg, Trans Liberation: Between Pink or Blue
Gender is, after all, what resides between your ears, not your legs.  It is not fixed and can be fluid.  It might be best regarded as a relationship.  And, for some, may be the journey of a life time.  It has, I think, very little, if anything, to do with anatomy or physicality.  Though these can make gender far more straightforward...
Identity and expression are two very different things.  And this is where there is still an enormous amount of awareness raising to be done.  We assume too much, and do so far too quickly.
The first question we usually ask new parents is: 'is it a boy or a girl?'
There is a great answer to that one: 'We don't know; it hasn't told us yet.'
Personally, I don't think any question containing an either/or deserves a serious answer, and that includes the question of gender.
Kate Bornstein, Gender Outlaw: On Men, Women and the rest of us
Please don't call me 'Sir'.  Thank you for not calling me 'Madam'.  Gendered forms of address are rarely necessary, and carry with them an inherent risk.  I look forward to the day when we have a greater opportunity to self select our title, and to a time where this preference might be regarded as flexible as it truly is.  Hello 'Mx'.
As far as I'm concerned, being any gender is a drag.
Patti Smith 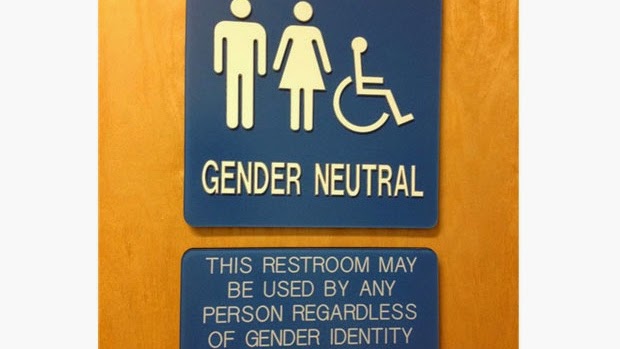 The soul has no gender.
Clarissa Pinkola Estes
Posted by Cecilia No comments: